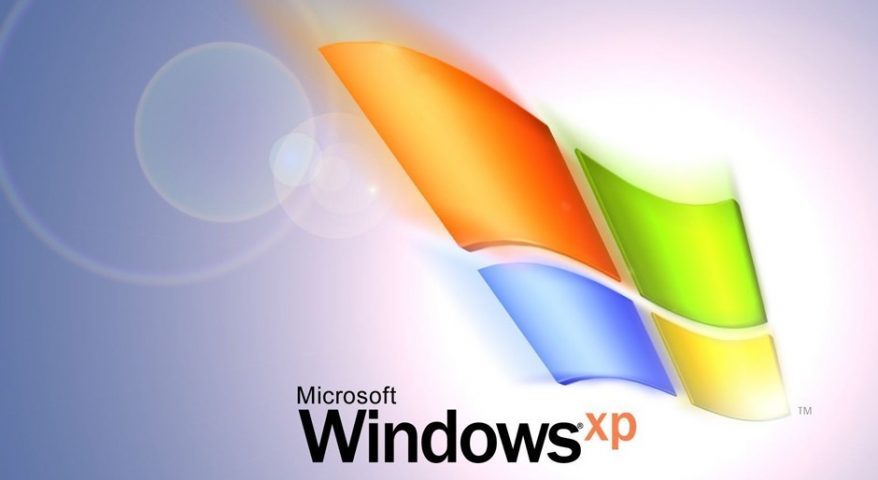 Firms are leaving it too late to upgrade from Windows XP,which Microsoft will cease to support just a year from today, IT specialists have warned.

Microsoft will stop offering technical support for Windows XP from April 8 next year, but many firms have not made sufficient plans to move to a newer system, it has been claimed.

Besides using a system that hampers productivity, firms that stay with Microsoft XP beyond next April risk being victims of cyber attacks as Microsoft stops releasing security updates, according to Camwood, a software management company.

Fewer than half of all large organisations have started to migrate from XP to Windows 7, the company said.

Fewer than one in four companies had moved over to the newer Windows 7 operating system at the end of last year, according to a separate survey by 1E, an IT specialist.

“The message is loud and clear – organisations that are not yet off the starting blocks or only a little way down the track are highly unlikely to complete before the Microsoft deadline,” Sumir Karayi, CEO at 1E, said. Microsoft recommends companies prepare 18 to 32 months beforehand if they wish to switch from XP to Windows 7.

“In these tough economic times, it is not surprising that business leaders do not want to invest a substantial amount of money in something that essentially isn’t broken, as is the case with Windows XP today,” Adrian Foxall, CEO of Camwood, said.

It also said that the main reasons why companies had not switched to Windows 7 were awaiting permission from management, cost and concern about the process.
1E found that businesses cited hardware issues, cost and transferring Microsoft Office files as the main problems they encountered during migration.