Your Laptop Say About You 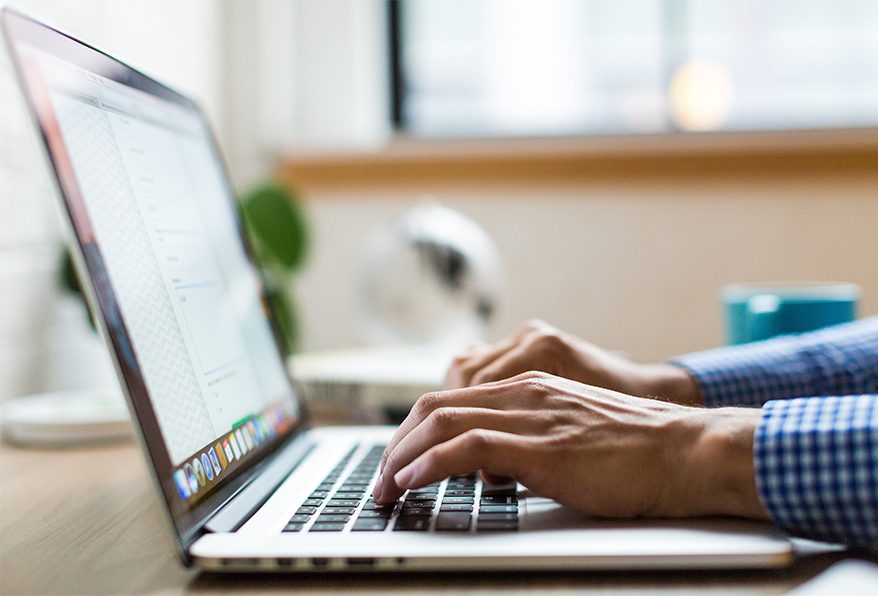 A war veteran, retired “Army Captain” brought my attention to the topic with an additional statement that you want your laptop to not only say about you but to define you as well.

When you meet Captain, you will not fail to notice that he is not only an inspiring personality but he also is a man of the honour with a commitment to redefine the corporate aviation sector. Yet, was articulated with a very-very old MacBook pro. His affection towards the machine (which was already at the edge of giving up) was hard to understand. It was battered at the edges and the white of the machine turned into old-school grey and he was considering every scratch a badge of honour.

I made a mistake by suggesting him to buy an MacBook air to replace the pro. I might have failed to notice the fact that this man is flying a chopper that might weigh almost a ton or two and the answer was predictable – that MacBook Air is too feminine.

The reasons of changing laptops are changing ever since the advent of the machine itself. Sometimes it is like – show me that I can get rid of a cable or accessory or 3rd party tool and I’m a happy man to change. The decisive factors ranges from a bold designs, USB-C ports, thunderbolt, faster processors, SSD drives or just anything. But majority of people still need a compelling reason to upgrade their laptops now more than ever. Just a bump in speed and battery life aren’t enough to make most people want to retire their couple of year old machines.

To change the machine, we want something new that could bring a drastic change in productivity and ease to operate on the move. The core challenges in laptop computing are still left unattended like windows is to be more bullish about backups and need to change the approach from let’s take back up of your windows point-of-view towards let’s take care of your documents and files. Why one drive is not being automated here remains the question yet to be answered. The app installation in windows machines are still sprawling themselves across the machine racing from registry to windows and not only just the program files – leading to an ever unfinished uninstallation. Anyone using windows will tell you that there is a major shift required in the approach of installing windows update. Why windows updates keep arriving with flaws is another major problem needs to be addressed. You do it because tomorrow you do not want yourself to be called as an irresponsible computer user. Search, indexing, performance, smart disk usage are various other parameters that are shifting the paradigm.

Now, too much of technology on the other side is creating further avenues that keeps the tech at bay with basic connectivity – smartwatches that lets you make and receive calls and access to reminders, new Palm with 3.3 inches screen with water and dust resistant is trying to redefine the term PDA. So there are gadgets and devices for those productive hours and there are gadgets to leave the burden of carrying expansive and extensive computing for the moments when you actually do not use them like while you are travelling or during holidays.

Run Application or Script while opening the lid of your MacBook